A fire broke out in another ship's cabin of Maersk on Thursday evening local time. Fortunately, the fire has been controlled and all crew members are safe.

Recently, Maersk Line's H-CLASS container ship Maerskhorn South was involved in a fire. At least four seafarers were killed, another seafarer was missing, and some of the containers were burned. 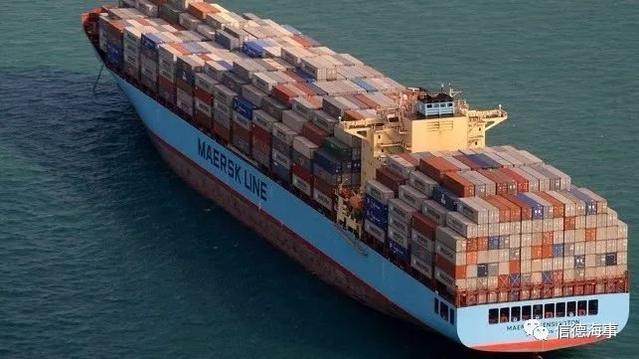 The report of the accident occurred in Maersk Line's another one called MaerskKensington ship, belonging to the US company Maersk GroupMAERSKLINELtd, referred to as the MLL , the wheel carrying 3,518 containers together 5,616 TEU . 3 Yue 16 Ri after leaving the ship in Suez went to Salalah, Oman, sailed to the Gulf of Aden about the position as shown discovered fire. 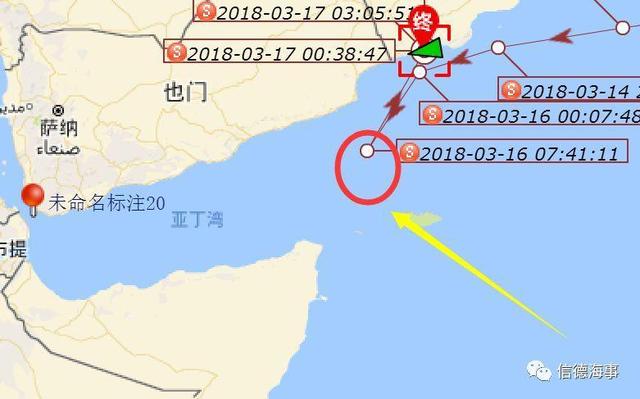 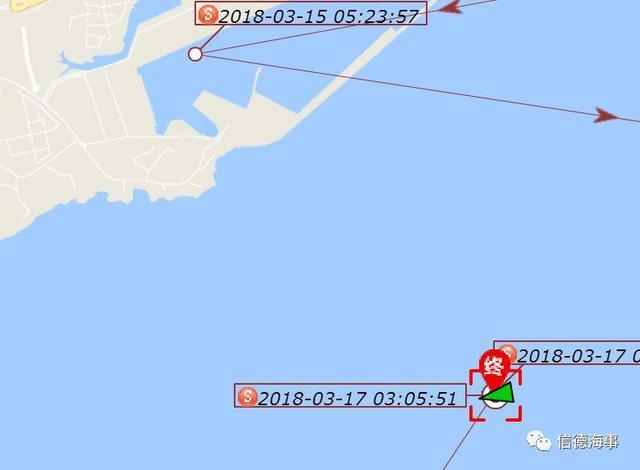 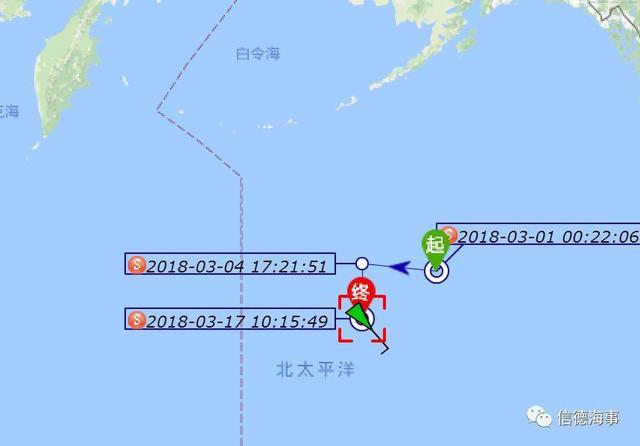 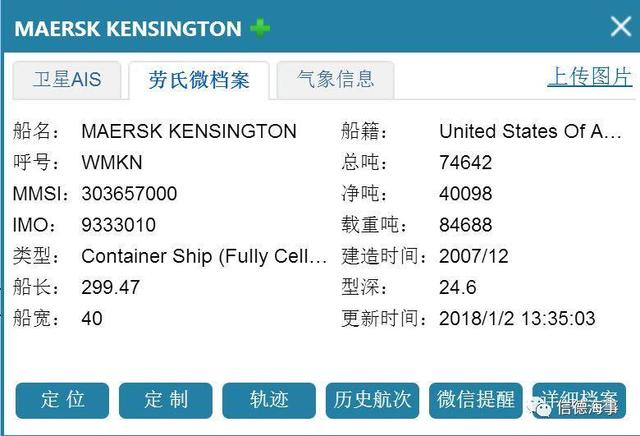